MUSTAFA KEMAL ATATÜRK
Mustafa Kemal Atatürk (19 May 1881?10 November 1938) was a Turkish army officer, revolutionary statesman, and founder of the Republic of Turkey as well as its first President.

Mustafa Kemal established himself as an intelligent and extremely capable military commander while serving as a division commander at the Battle of Gallipoli. He later fought with distinction on the eastern Anatolian and Palestinian fronts, making a name for himself during World War I.[4] Following the defeat of the Ottoman Empire at the hands of the Allies, and the subsequent plans for its partition, Mustafa Kemal led the Turkish national movement in what would become the Turkish War of Independence. Having established a provisional government in Ankara, he defeated the forces sent by the the Allies of World War I. His successful military campaigns led to the liberation of the country and to the establishment of the Republic of Turkey.

As the first President of Turkey, Atatürk embarked upon a major program of political, economic and cultural reforms. An admirer of the Age of Enlightenment, Atatürk sought to transform the ruins of the Ottoman Empire into a modern, democratic, secular, nation-state. The principles of Atatürk’s reforms are often referred to as Kemalism and continue to form the political foundation of the modern Turkish state. 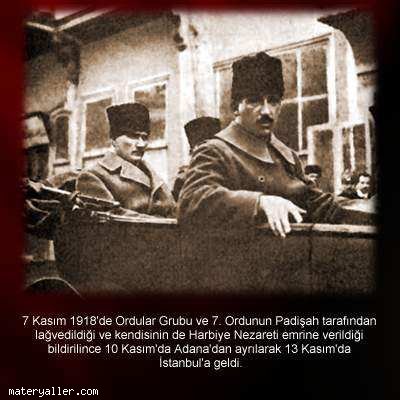 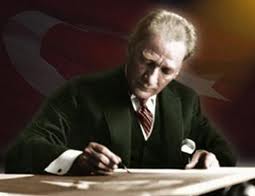 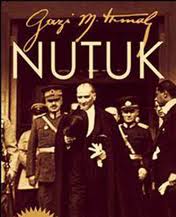 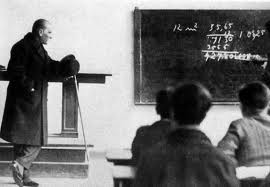 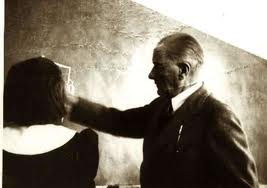 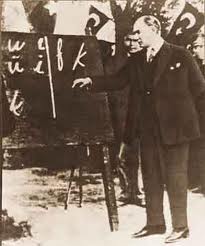 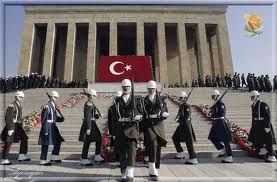 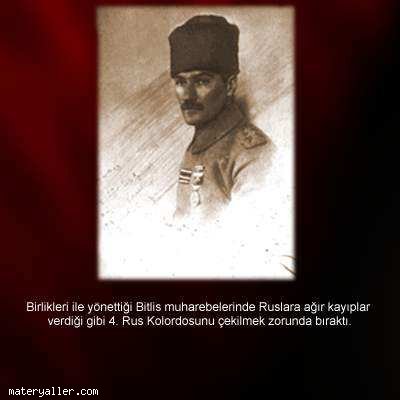 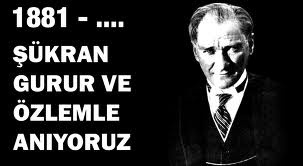